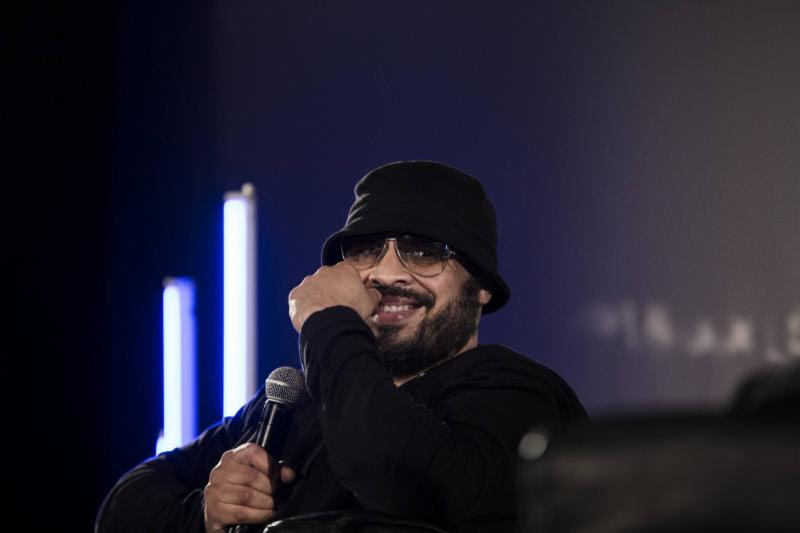 Hype Williams at AMC Empire 25 for Red Bull Music Festival in New York
on May 10th, 2018.
Legendary music video director Hype Williams sat down with hip hop journalist Jeff “Chairman” Mao at AMC Empire 25 as part of Red Bull Music Festival New York. The Queens native discussed his impressive career and Billboard was there to collect some of the highlights, including:
Full video of the conversation will be available shortly, but in the meantime re-visit some of Hype’s most iconic videos including ones for Biggie, Missy Elliott, Dr. Dre, Kanye & Tupac via Red Bull Music’s Best Of Hype Williams Playlist 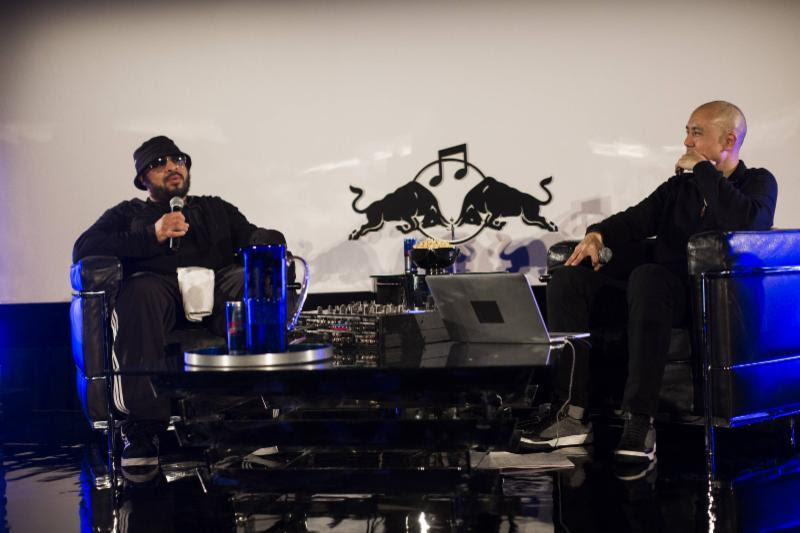 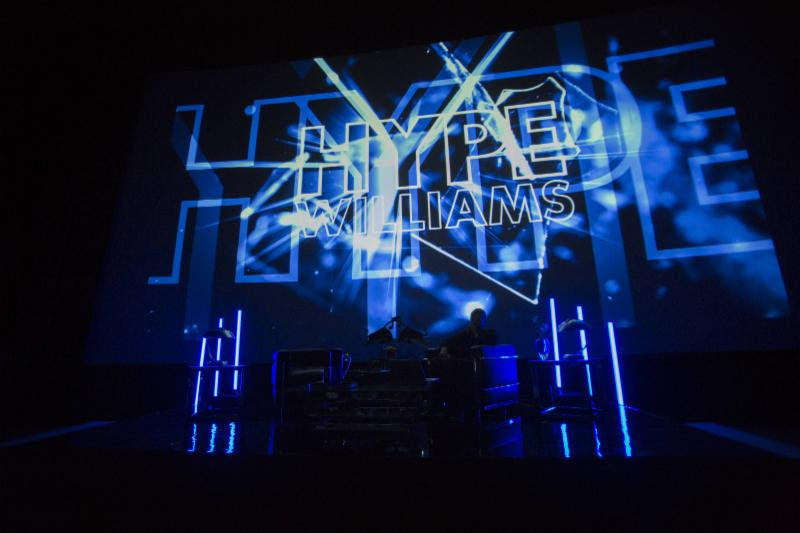 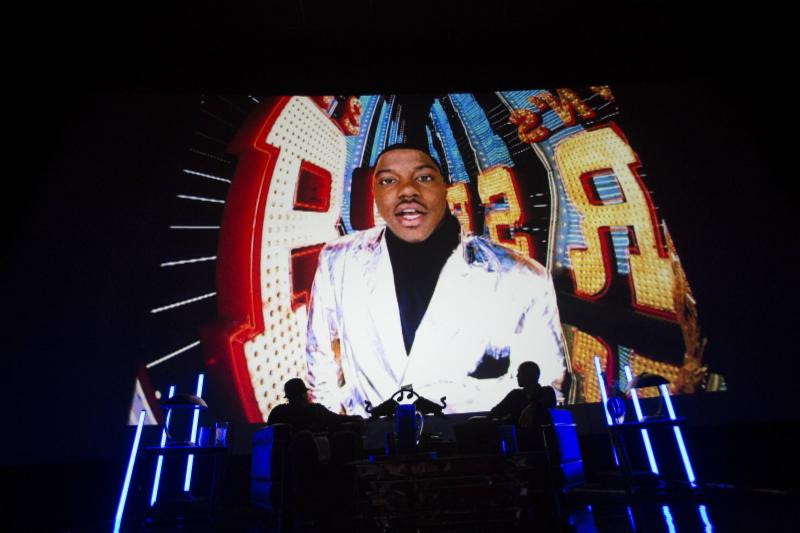 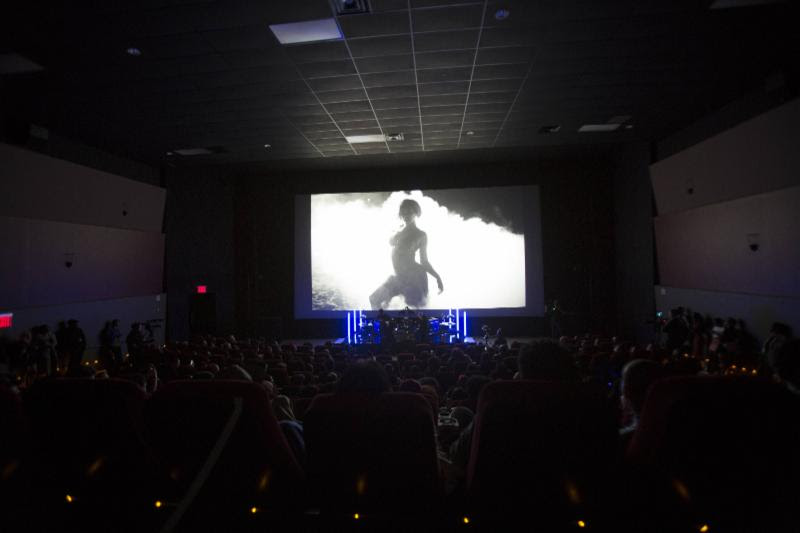 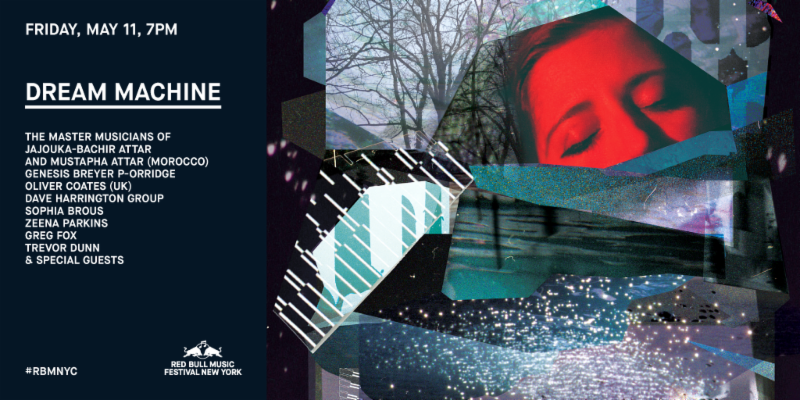